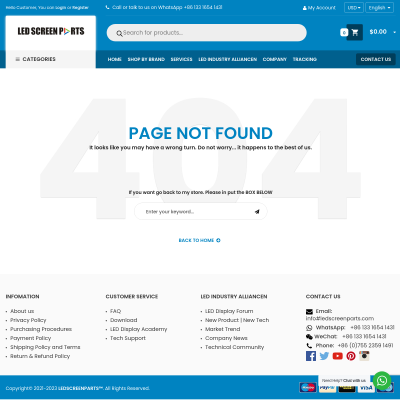 Linsn RV801 led receiving card work with TS801 led sending card,Rv801D led receiver to receive the data from led sending card. The A and B two ports of receiving card can be used to input or output, can be used for two computers to control a screen at the same time, when one computer have problems, another one automatically replace it, also can be used for one computer with double cable control, when one cable have problems, another one automatically take it over, making the normal work of screen to get maximum security. 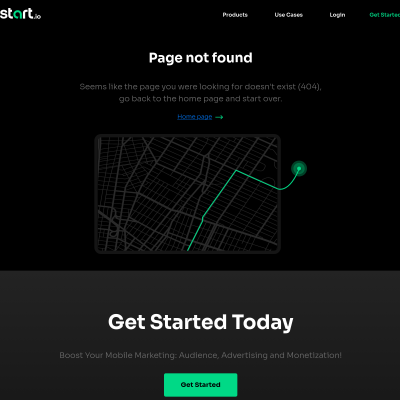