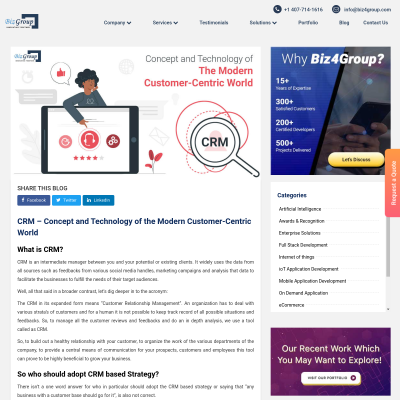 CRM – Concept and Technology of the Modern Customer-Centric World 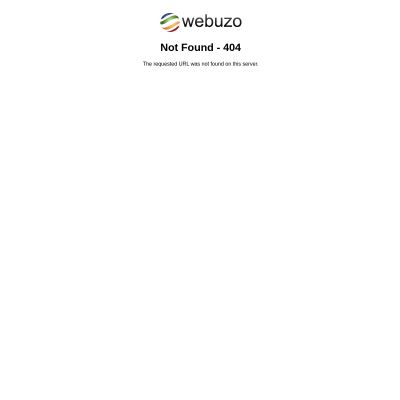 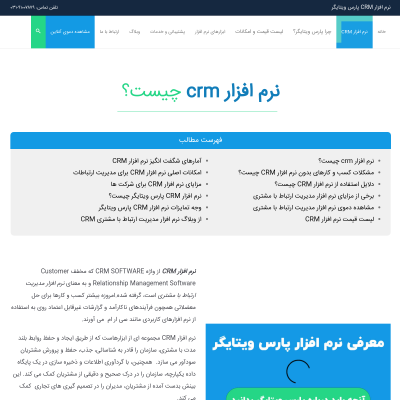 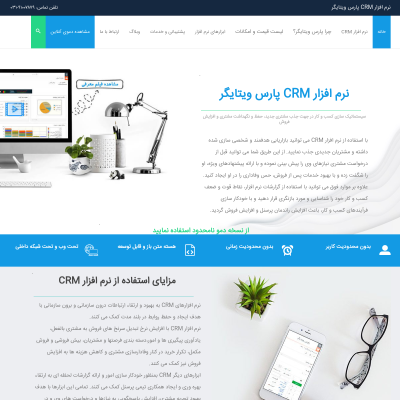 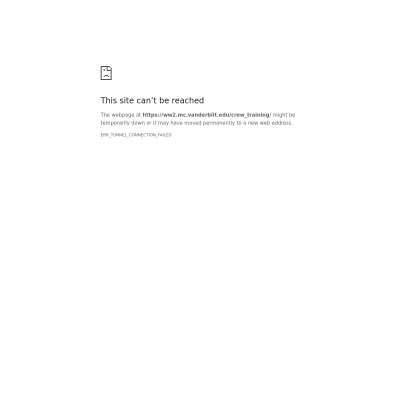 In 1979, the National Aeronautics and Space Administration (NASA), convened a workshop on resource management on the flight deck1.  Participants included representatives of all the major airlines and the military aviation services.  At these meetings, NASA presented research clearly indicating that human error was at the root of the majority of aircraft accidents.  Human error consisted of failures of interpersonal communications, leadership and decision making by the crew.  Participants addressed the need for training over a wide range of knowledge, skills and attitudes, including communications, situational awareness, problem solving, decision making, and teamwork.  CRM can be defined as the management of all available resources to include equipment, procedures and people, for the purpose of promoting safety and effectiveness.  The goal of CRM is "to maximize mission effectiveness and safety through effective utilization of all available resources."3

Training systems were subsequently developed by both the major airlines and the military.  One of the first was the Crew Leadership and Resource (CLR) training program developed by United Airlines in 1981.  United was particularly interested in this training since the public reporting of a United DC-8 accident near Portland Oregon in 1978.  The report clearly singled out the captain's failure to accept input from junior crew members, and the lack of appropriate assertiveness by the flight engineer.

Since the early 1980s, these programs have progressed through several generations of training.  The training, originally called Cockpit Resource Management, was renamed Crew Resource Management (CRM) in recognition of the part played by all crew members in safety.  There was subsequently an effort to integrate CRM training with technical training, and procedures were developed accordingly.  The landmark work of James Reason in the 1970s, recognized that error was inevitable and CRM began to evolve into "error management."1  The concept of error management was aimed at error avoidance and trapping.  Recognizing the potential failure to avoid or trap errors, training also targeted mitigation of the consequences of error.  CRM training is currently required by the FAA, JAA (European Aviation Agency) and the US military services.